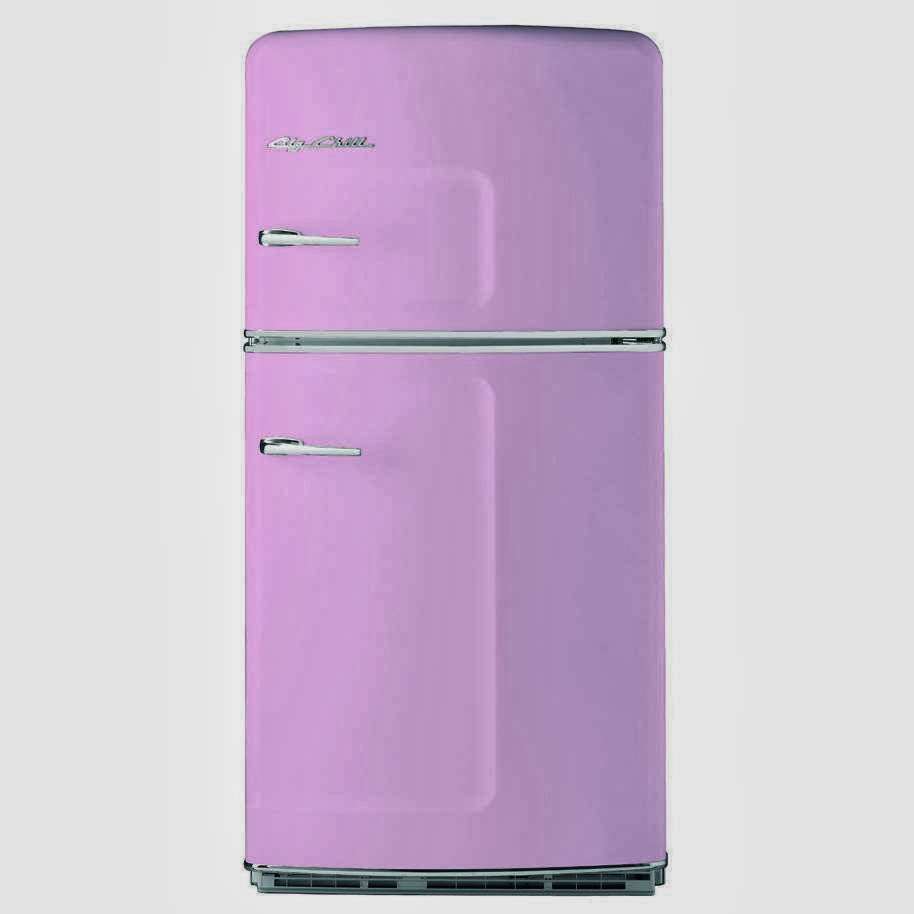 Every year when tornado season comes, I think of the possibility of a twister hitting Chicago and what I would do if it happened. And these thoughts have been in my mind more than ever these past weeks after the deadly tornadoes that terrorized Oklahoma. I mean, we're not that far from there, and I found out that tornadoes have hit Chicago in 1876 and 1961.


We always think of taking refuge in a basement when a tornado hits, but that wouldn't be a choice in my case. The basement of my apartment building is more like a cave, and we do not have access to it. There aren't any neighbors with a basement either, or a church or public building nearby to run to. That is the same predicament that many people would find themselves in if we get visited by a twister.

The recent crazy weather has me worried: Giant tornadoes, freak floods and droughts all over the world, and the rapid melting of ice. The cause is obvious, and we are the ones bringing about our own doom. Yes, the reason our weather's out of whack is climate change, which is caused by the carbon dioxide we've been adding to our air for centuries.

Many, especially politicians, like to deny global warming and push the issue to the side, but as the United Nations put it, "much of the evidence already seems apparent to the layman as well. Most of the hottest years on record have occurred during the past two decades. In Europe, the heat wave in the summer of 2003 resulted in over 30,000 deaths." Hurricane Katrina was also fueled by high water temperatures in the Gulf of México.

Lately I have found myself paying closer attention to those annoying weather alerts. Deadly tornadoes have hit southern Illinois, and I no longer feel safe from this type of disaster. I always remember Plainfield, Illinois, where a tornado hit in 1990, killing 29 people. It devastated a couple of schools, and even killed one of the principals. And Plainfield is not that far at all from here.

Since I don't have a basement to run to in case a tornado hits, I've been thinking of what to do to save my butt. I could hide in one of the cabinets of my tiny kitchen, and hope for the best. I also thought of tucking myself into the corner of my closet. But I've now come up with a better idea: I will squeeze myself into my fridge, just like Harrison Ford did in the last Indiana Jones movie to save himself from a nuclear bomb. My fridge will be my bunker. It is the safest spot that I can find.

It is sad to see issues such as climate change neglected due to the current wars and selfish politicians. Europe is making the greatest progress, but the same cannot be said of China or the United States. UN Secretary-General Ban Ki-moon states that "too many leaders seem content to keep climate change at arm's length, and in its policy silo. Too few grasp the need to bring the threat to the centre of global security, economic and financial management."