Sonia from The Bronx: An impressive woman 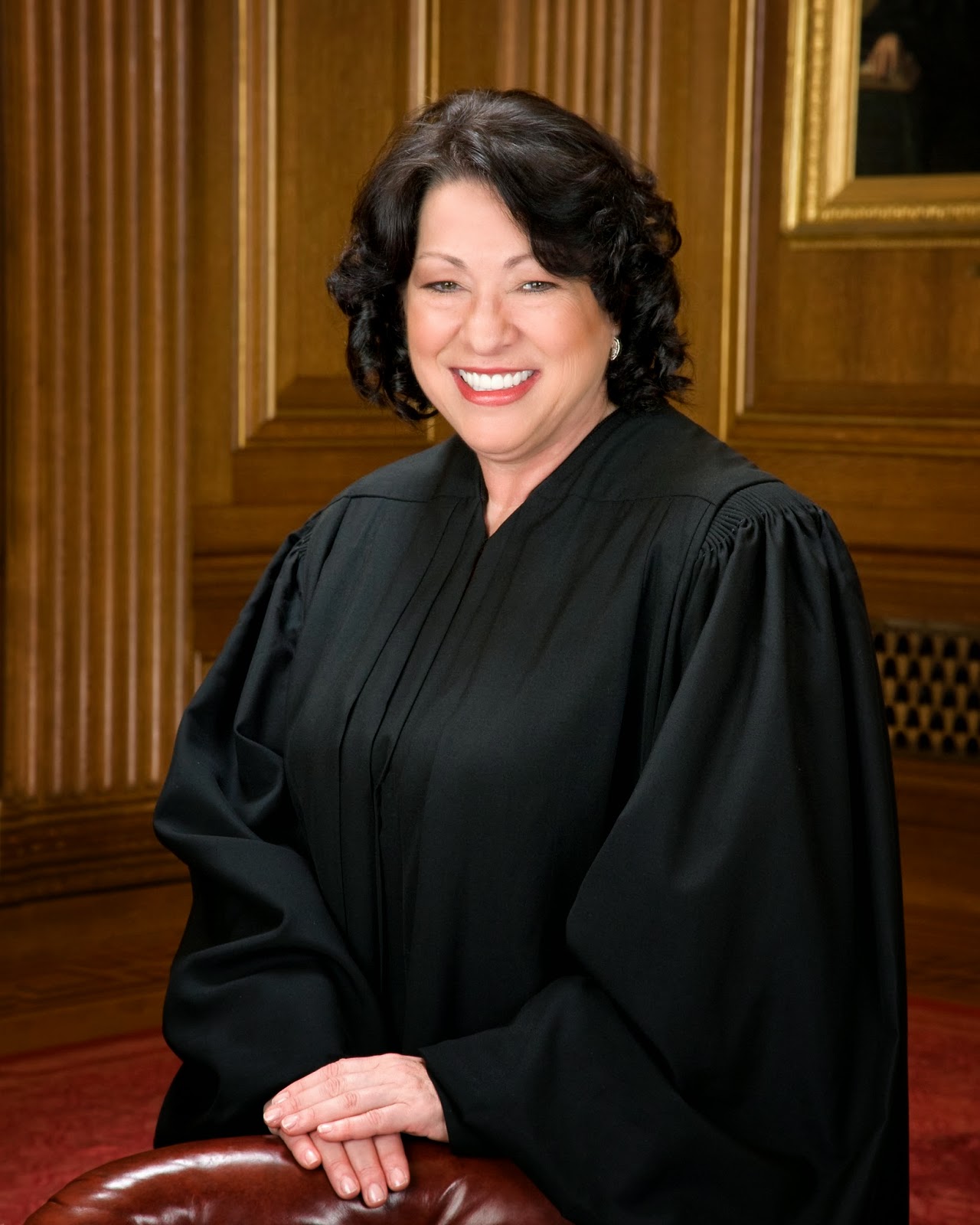 Today, I felt very inspired by Supreme Court Justice Sonia Sotomayor, a strong and smart woman who's defied formidable obstacles and risen to the top of the United States justice system. She was interviewed by 60 Minutes, where I found out that she's just written her memoir, "My beloved world," where she talks about poverty, discrimination, alcoholism and disease.
See, I knew that Justice Sotomayor is the first Hispanic member of the Supreme Court, and that her parents came from Puerto Rico. I also knew that she speaks her mind, and that this can bring you a little trouble sometimes.
But I did not know that she grew up in a housing project, and that her father died of alcoholism.

Sotomayor faced a divorce and worked her way up in the justice system, and she's also been a professor. But what I admired the most is that she's done all this while fighting diabetes. She's had it since she was 9-years-old. Now, that's a strong woman: having to take a shot of insulin everyday, for the rest of your life, while going to college and fighting old stereotypes.

I plan on reading her book, and to keep her as an example of what can be done in the face of obstacles. She's obviously got her own style, and has improved the image of the Supreme Court. She is also only the third woman to hold such post. I loved the video of Justice Sotomayor visiting her old neighborhood in The Bronx! I hope that she lives a very long, long time and that she's a Justice for just as long. ♥♥
By tomasinchicago
Email ThisBlogThis!Share to TwitterShare to FacebookShare to Pinterest
Newer Post Older Post Home