Selena, We Will Always Love You 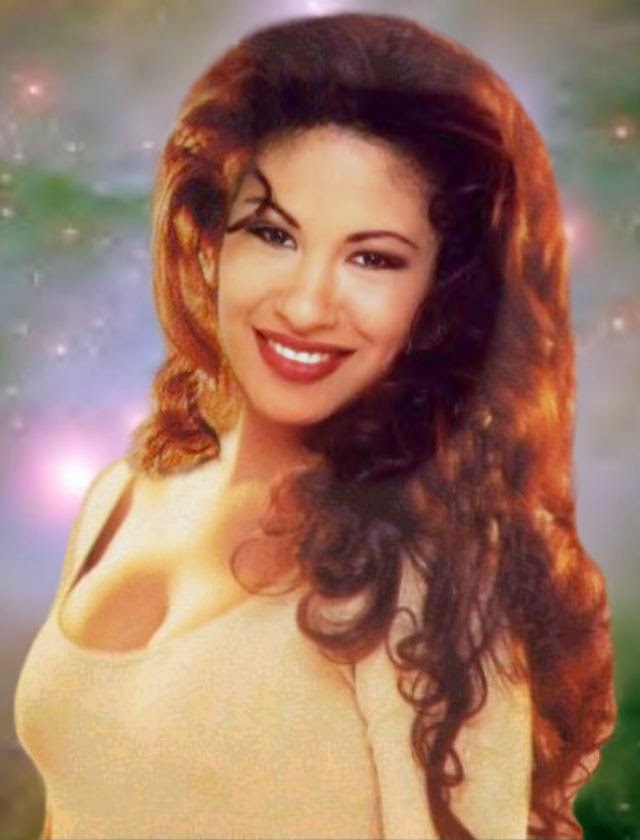 For me, it still feels like it was yesterday. I clearly remember the radio DJ announcing it in a somber tone: "Selena Quintanilla, the queen of Tejano music, has just died in Corpus Christi. May she rest in peace."

I had just seen Selena a few months ago. It was in Montemorelos, where she, Pete Astudillo, and the rest of the Quintanillas gave a great performance at Parque Almazán. Her voice was just as beautiful as that of a singing bird. She also had a charisma that charmed everyone at first sight.


Selena was, and still is my idol. For months, her tragedy filled many of us with grief. Whenever they would play one of her songs in the months after her death, everyone present would stay quiet. It felt like we were mourning a dear relative.

Selena was loved in Monterrey as much as she was in Texas, where she was born. Even though she had been singing since she was a child and was already a Tejano music star, she jumped to international stardom in Monterrey. You can see that in her movie. She was always there, singing in Santiago, Linares, all over the state of Nuevo León. One time I saw her perform at a rodeo, when the songs "Como la Flor," (Like a Flower), and "Ya Ves" (You See), were taking over radio stations. It was awesome. That time she performed with Emilio Navaira and La Sombra that day.

We still don't know why Yolanda Saldívar killed Selena. Was it an accident as she claimed, or was she full of envy towards the increasingly-popular singer? Was she in love with her, or did she do it because Selena found out that she was not what she portrayed?  Whatever the reason may be, I, and am sure many of you too, still feel a void when thinking of her.

A month after Selena was taken away from us that day in 1995, I left Nuevo León. A couple of months later, the album "Dreaming of You" was released, and again, I fell in love with Selena. I'm not sure how big this record was in México, but it made it big here. I learned all of the lyrics and sang them while I worked on my English, and I listened to her songs play on the background music of White Castle, where I would work the overnight shifts: "Late at night when all the world is sleeping, I stay up and think of you..."

Selena is bigger than many of us think. She could sing a rock song or a ballad just as good as she could do a cumbia. She built bridges between her audiences. No other artist is as well known and loved by both México and the United States as Selena. I always imagine how high she would have reached had she not become the victim of a sick mind. Gloria Estefan's success always comes to mind.

I cannot say what my favorite Selena song is, because I have many. But one of them is particularly special. It is "Como La Flor." It is the song that made me fall in love with her and is still just as beautiful to me as it was twenty-something years ago. I also love "Dreaming of You" and "El Chico del Apartamento 512," (The Boy from Apartment 512), just to mention a couple more.

Selena, we will always love you...

Link to Spanish story/Enlace a historia en español
By tomasinchicago
Email ThisBlogThis!Share to TwitterShare to FacebookShare to Pinterest