Who Will Save the Elephants from China? 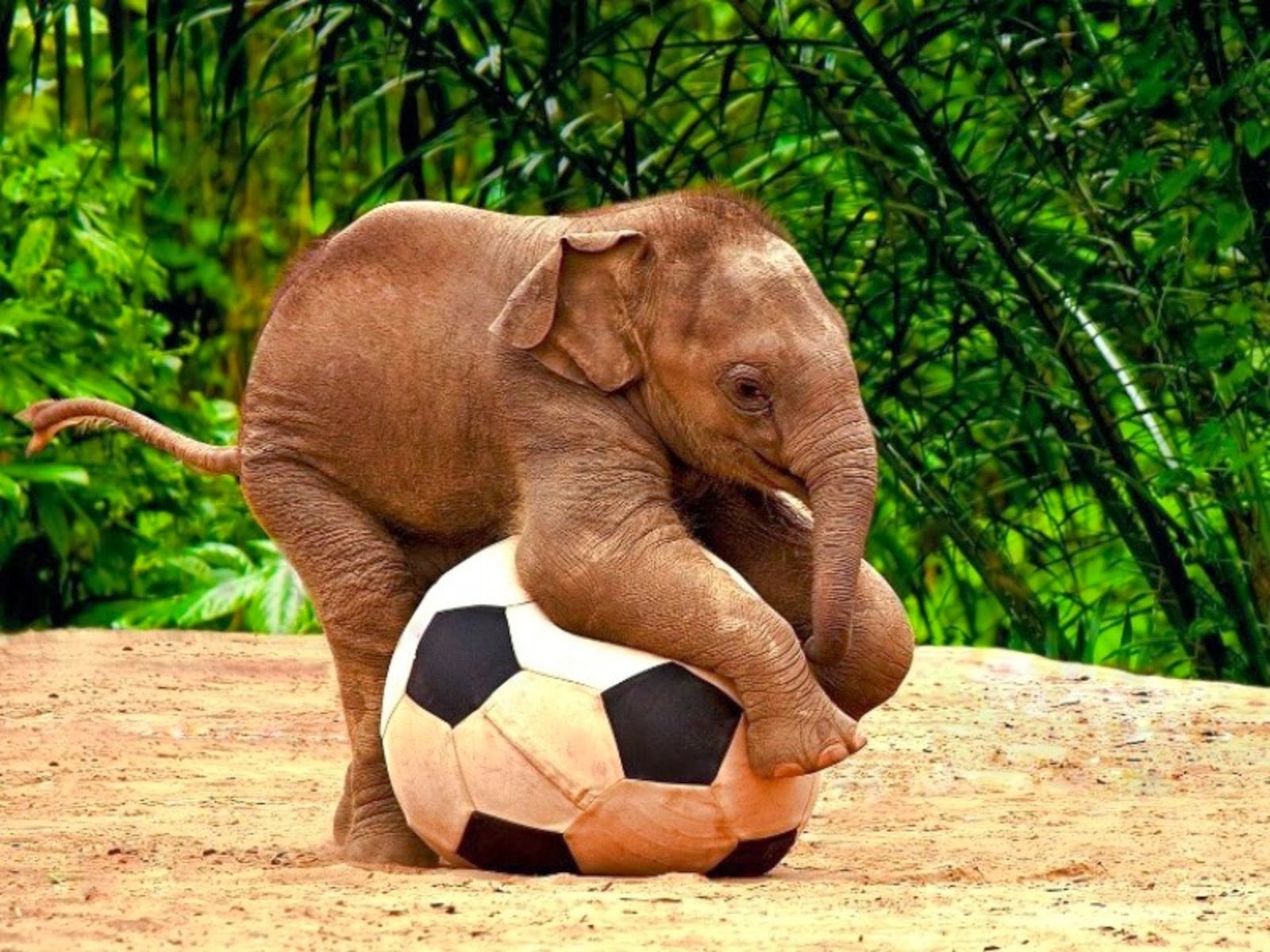 They form societies and mourn their dead. They carry the bones of their loved ones with them for months. They show strong emotions and have been on Earth much much longer than us. There were 26 million of them 200 years ago, and now there are only  100 thousand. And if we don't do anything about it, they will become extinct. Yes, I'm taking about the elephant, the largest mammal on the planet and a symbol of kindness and humility--qualities much needed by many people in this world.
My heart broke when I saw terrified elephants running away from cameramen filming a documentary for National Geographic in Tanzania. The elephants thought the men were poachers who were about to kill them for their ivory tusks. The elephants went on high alert, they circled their young, and some of them froze to detect movement, and you can see stress secretions coming out of their glands in the video.

The trade of ivory has been banned since 1990, but a black market has grown, undercover journalists filming "Battle for the Elephants" in Africa found out. And this illegal network caters mainly to China, where 80% of the middle class own a piece of ivory and 40% of them want to buy a piece in the future. The Chinese have been using ivory for more than 2000 years to create religious artifacts and works of art, and they have no problem finding it even with the ban.

The undercover journalists from Battle for the Elephants interviewed workers at ivory art shops in China, and all of them said that their products were made before the 1990 ban on ivory trade. But the journalists also found ivory art factories in China with rows upon rows of young people working. And they also found many empty worktables for the people that the companies were planning to hire. What a contradiction.

An African poacher caught on camera is willing to show up to 100 tusks to the undercover journalists. Another one says that the tusks are taken to China mainly by government officials who "fly VIP and they can carry it out of the country." The poachers also reveal that government officials from Egypt do the same. The BBC Newshour confirms what the undercover journalists finds. On March 4th it reported that Thailand is a route to China from Africa, and that the people behind the illegal trade are mostly influential and powerful.

25,000 elephants are being slaughtered every year "to feed the hunger of ivory collectors and the market for religious objects," says National Geographic. "The slaughter is massive and accelerating. The very existence of these magnificent beasts is at risk." It would be a failure for humanity if this were to happen.

It is not difficult to see that elephants are wise and just as intelligent as us. Females help other females with their young, and stick together till death. They have a rich social life and remember other each other from birth. Unfortunately, with some many conflicts in the world elephants have been neglected by the international community. And they're not the only ones in danger. Crocodiles and exotic birds could also be driven to extinction by these illegal trade networks.
By tomasinchicago
Email ThisBlogThis!Share to TwitterShare to FacebookShare to Pinterest
Newer Post Older Post Home