Why the World is not Supposed to End December 21st. 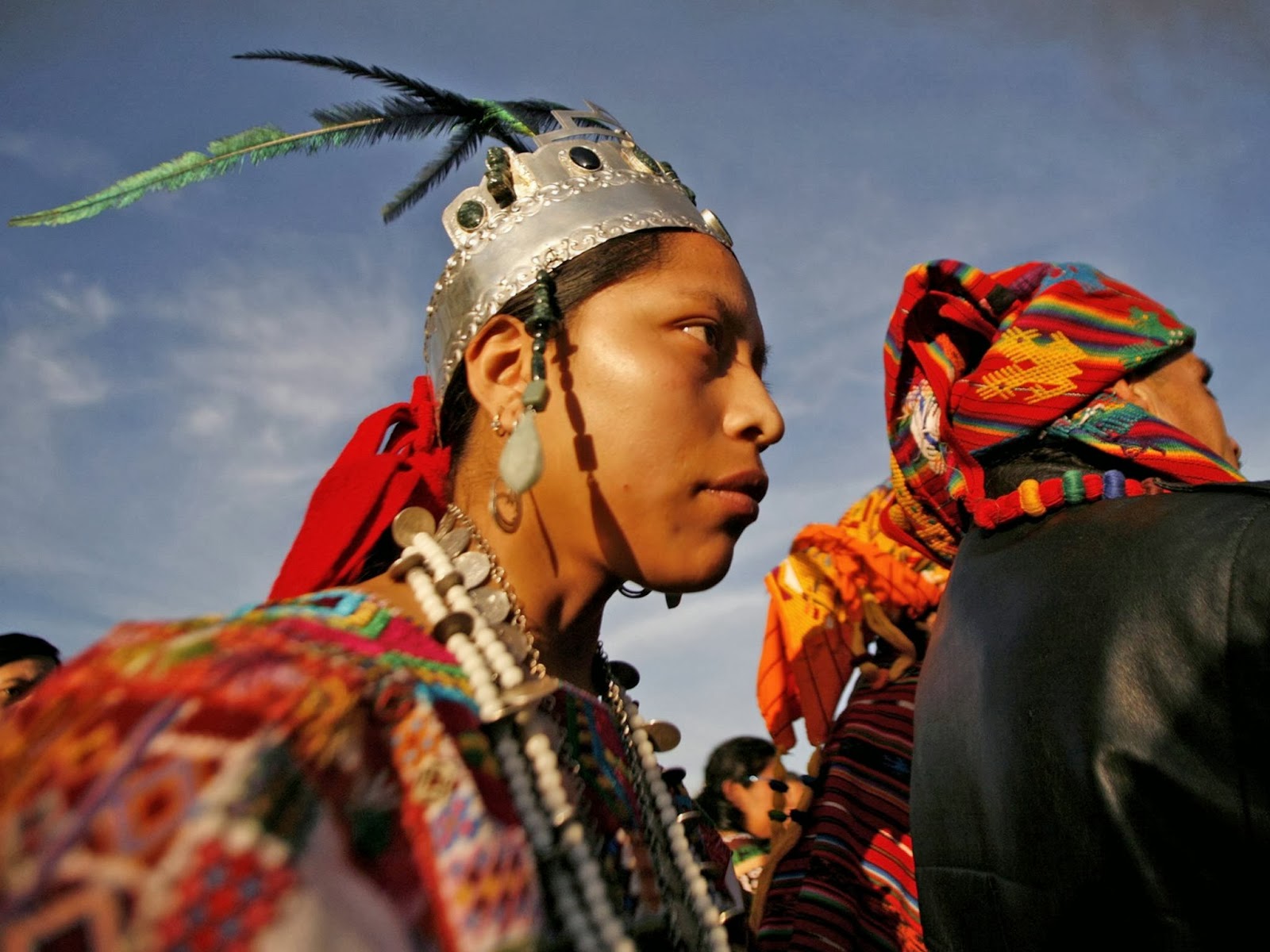 The end of a Mayan era ("baktun") is coming tomorrow, and there are many twisted versions of what's really going to happen. Movies such as Mel Gibson's' "Apocalypto" haven't helped either, alarming many people all over the world. So what does December 21, 2012, really mean to the Mayans?

Well, it's not the end of the world for them at all. On the contrary, it is the beginning of a new "baktun" on their calendar, which was designed around 2000 years ago. This calendar is divided into many cycles. We are ending the 13th of these eras, and beginning a new cycle tomorrow.

Nowhere in Mayan mythology is there a prediction of the end of the world. In fact, the Mayans have predicted events that will happen way beyond tomorrow. The calendar was designed to run in harmony with other planets and stars. That's why last Thursday, here in Chicago, when I saw a meteor shower, I immediately thought of the Mayan calendar.

As we speak, the Mayan people in Yucatán (yes, they still exist!)  are celebrating the beginning of this fourteenth baktun with people from all over the world. This change of eras is wrongly being called a prophecy by many. It is not: it is the beginning of a new cycle.

The Aztec calendar (which is very similar to that of the Mayans) is divided into suns, and according to their mythology we are living in the fifth sun, which began around 1519, coinciding with the arrival of Hernán Cortés to México. The end of the Aztec's fifth sun is not clear from what I know, but many on the Web believe it is also about to end.

Like other times when many people have believed that the world is about to end, sad things may happen tomorrow.

Many people might kill themselves, like in the stories I heard when I was growing up in my hometown, Montemorelos, Nuevo León, México. Several people are supposed to have poisoned or hung themselves when my mom was little, to avoid apocalypse. I remember that everyone even knew which tree one of these persons hang himself from. It still gives me the chills. I hope no one does that tomorrow.